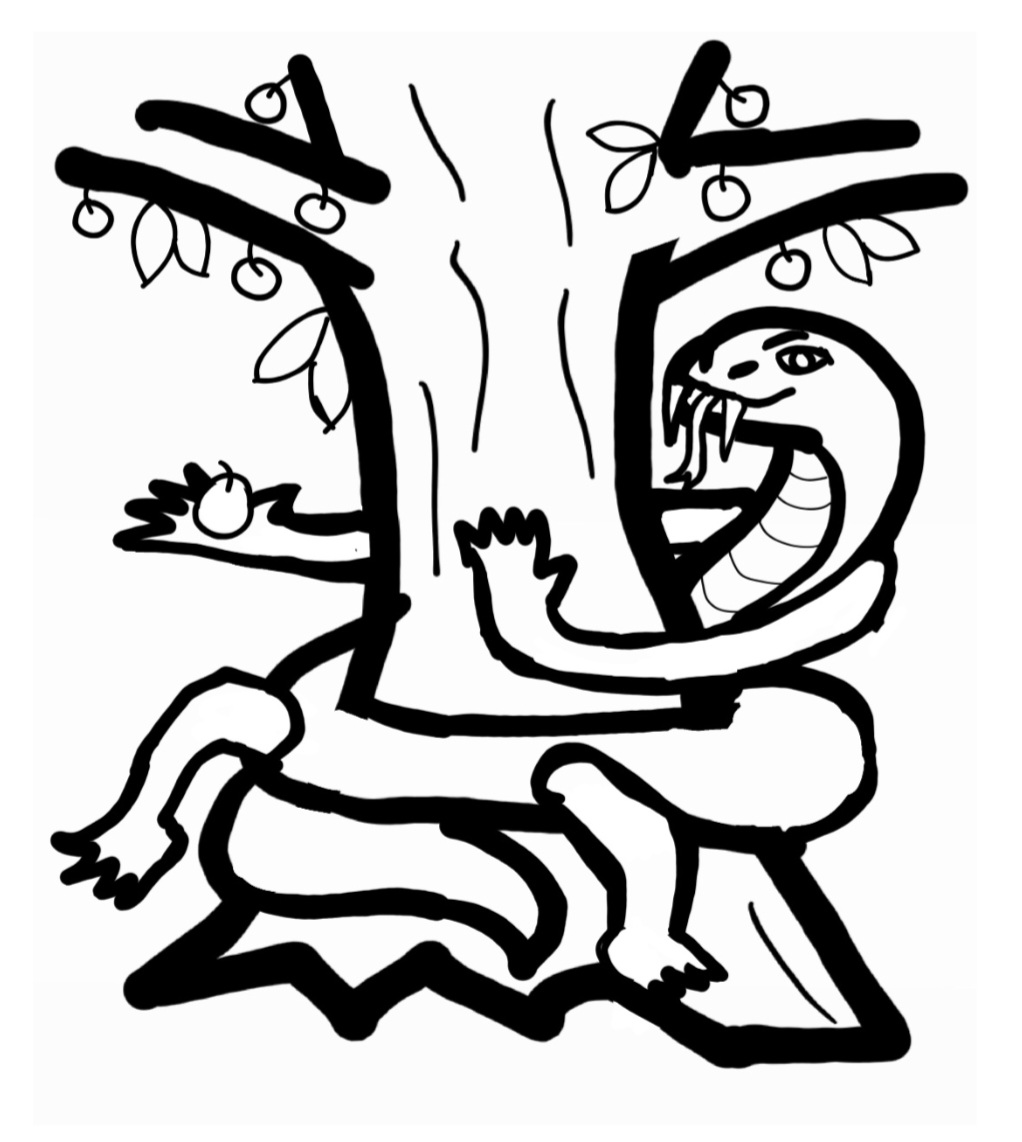 פַּרָשַׁת בְּרֵאשִׁית tells the stories of Adam and Chavah who disobeyed ה׳ by eating from the Tree of Knowledge of Good and Evil and the story of their son Kayin who killed his brother Hevel because he was jealous of him.

Question: Why did ה׳ have to ask any questions? Did He not know the answers? Obviously, ה׳ knows everything! So, why did He even ask?

Why did ה׳ ask them questions if He knew the answers already? ה׳ was giving them a chance to take responsibility for their mistakes. They could have said, “I did the wrong thing. I’m sorry.” But EVEN AFTER they sinned, they wouldn’t admit it. Adam just blamed Chavah. Chavah just blamed the snake. And Kayin pretended that he was not responsible for what happened to his brother.

Even though Yom Kippur is behind us, these stories teach us that it is never too late to do תְּשׁוּבָה. EVEN AFTER we sin, we can ALWAYS take responsibility for our actions and admit if we made a mistake. And if we admit that we made a mistake, it shows that we are ready for a second chance.

We should be blessed with the courage to take responsibility for our actions and Hashem should reward us with love, patience, and second chances. Have a wonderful שַׁבָּת!