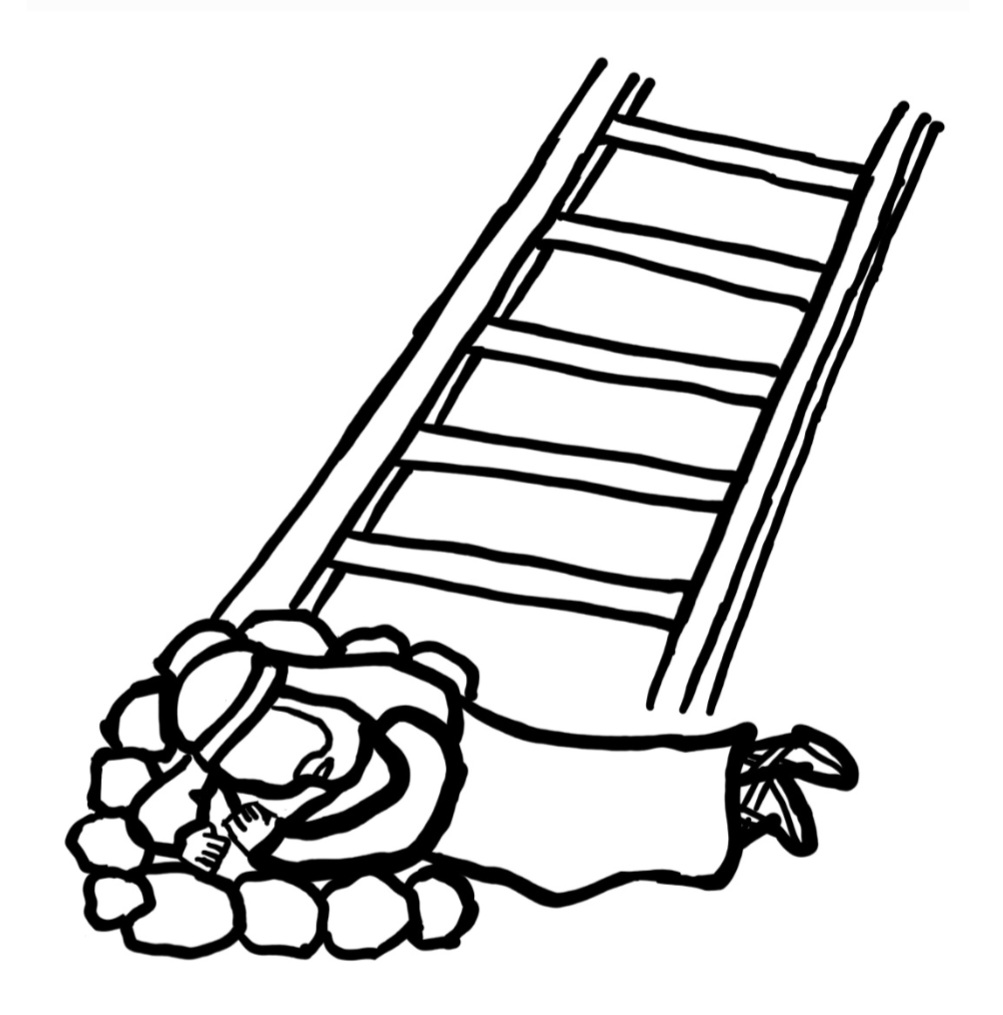 In פַּרָשַׁת וַיֵּצֵא, while יַעַקֹב אָבִינוּ was running away from עֵשָׂו, the sun set and יַעַקֹב needed a place to sleep. The תּוֹרָה teaches us that יַעַקֹב arranged stones around his head to protect him during the night. However, when יַעַקֹב got up in the morning, the Torah states that there was only one stone! Where did the other stones go?

The חַכָמִים (wise sages) teach us that the stones began to argue because each one wanted to be underneath the head of the צַדִיק. That was until suddenly, a miracle happened and the stones came together and became one.

Question: What did the חַכָמִים want us to learn from this story of the stones? Why did ה׳ create this miracle?

Answer: The story of the stones teaches us that if we really care about what ה׳ wants, we won’t fight with each other.

The stones stopped fighting when they saw that they were one stone. And we could also stop fighting if we just realize that עַם יִשְׂרָאֵל is one body! That is because we are all Hashem’s children and have a piece of Him inside us. Let’s show ה׳ that we realize that we are one. Have a wonderful שבת!