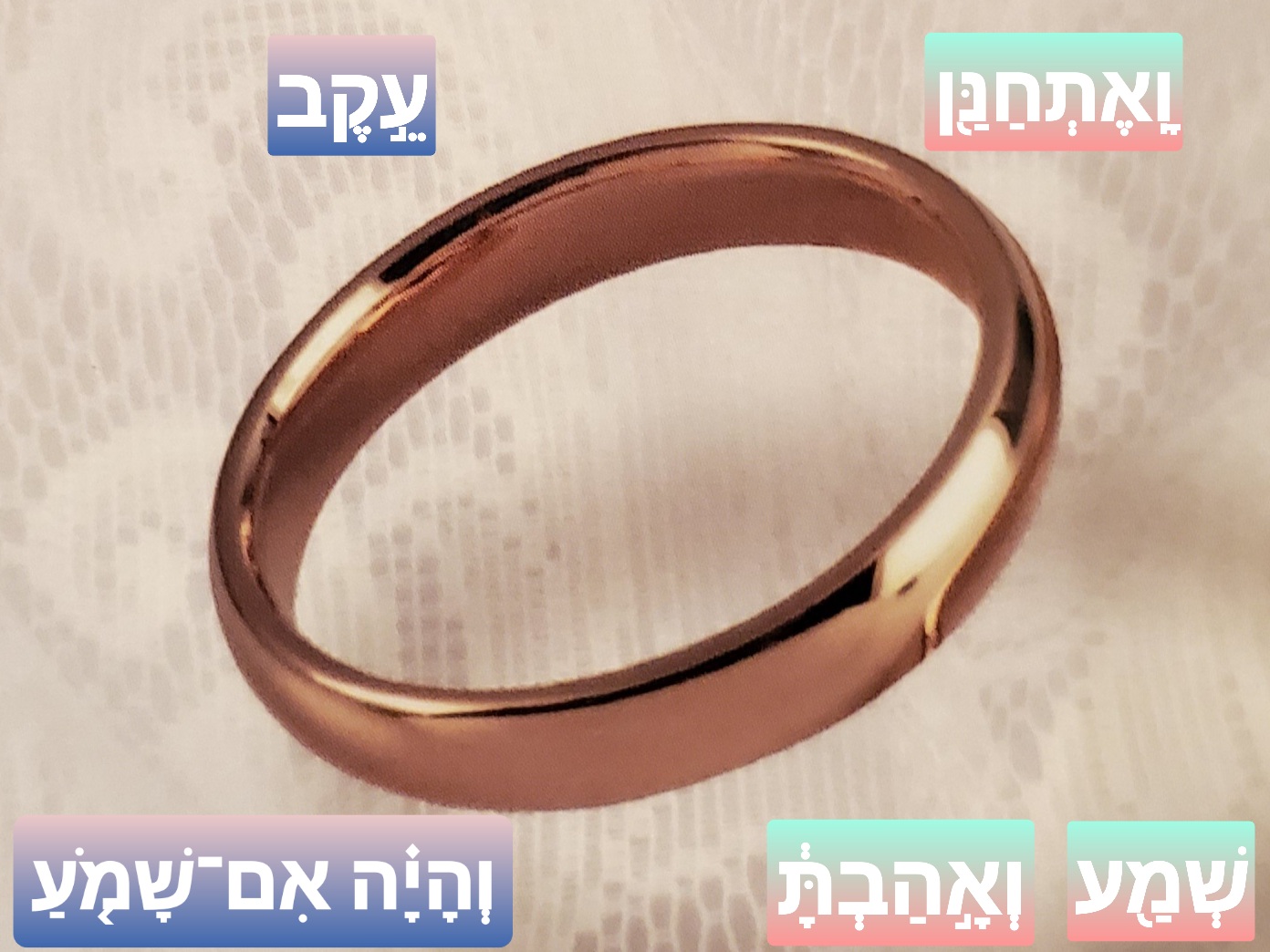 One of the conceptual challenges of Sefer Devarim is the division of Sidros. Indeed, it is only conceptual because our Mesorah has already divided them for us. But, in a book which mainly contains one long speech from Moshe Rabbeinu, could we appreciate why and how in fact the Sidros were divided the way they were? Why did Parshas Va’Es’chanan begin and end where it did? What warranted a new Sidrah for Parshas Eikev?

While we’re thinking about that, it is interesting to note that there seems to be some form of interplay between Parshas Va’Es’chanan and Parshas Eikev. Both Sidros are packed with famous, powerful verses of spiritually inspiring instruction. Both adamantly urge our devotion to Hashem. But, even within their similarities, there seems to be a point of key contrast between the two.

For example, between Va’Es’chanan and Eikev, we find most of Krias Shema. Parshas Va’Es’chanan features the segments of “Shema”1 and “V’Ahavta”1 while Parshas Eikev features “V’Hayah Im Shamo’a.”2 These two passages are quite similar, both referencing our obligation to love Hashem with all of our hearts and souls, binding the words on our hearts and between our eyes through the Mitzvah of Tefillin, and inscribing them on our doorposts through the Mitzvah known as Mezuzah.

That said, why in fact are both passages necessary? What does Eikev’s piece of Krias Shema add to those found in Va’Es’chanan? Indeed, the answer is that although they are certainly similar, they are not quite identical. There are notable differences between them, and perhaps, wherever they differ, there is a new message being offered.

For example, Shema and V’Ohavta employ a singular expression, for example “Asher Anochi Metzavecha HaYom” (“that which I command you today”), whereas, V’Hayah Im Shamo’a will state the same expressions, but in the plural, as in “Asher Anochi Metzaveh Es’chem HaYom.” Another such difference is the fact that while V’Hayah Im Shamo’a features most of the same commands from V’Ahavta, it does so with the conditions of S’char V’Onesh, reward and punishment, consequences such as being supplied “rain in its time” or otherwise. There are other more subtle differences, but the above will suffice for now. Now that we have noted some differences, what exactly is the difference between Va’Es’chanan and Eikev? Why couldn’t Va’Es’chanan feature the both passages of Krias Shema?

Before answering this question, let us give attention to just one more point of contrast between Va’Es’chanan and Eikev. It is fascinating to note that while Moshe Rabbeinu reflects on the covenant at Har Sinai in Va’Es’chanan, in Eikev, Moshe Rabbeinu highlights the ultimate violation of that covenant, the Cheit HaEigel which culminated in the shattering of the Luchos of that covenant.

These two scenes will reveal everything we need to know about the conversation between Va’Es’chanan and Eikev. Between the two Sidros, we learn of a covenant—a relationship between Hashem and us, the B’nei Yisrael. But, Va’Es’chanan describes the wedding day whereas Eikev reminds us of the betrayal shortly thereafter. Va’Es’chanan describes the conditions of the marriage contract which we signed enthusiastically, while Eikev reminds us of our ugly violation of that contract and the consequences for that violation. Indeed, that is what “Eikev” means—consequences. Because in fact, it is not enough to be “in love” for a relationship to last, but one needs to be well attuned to the consequences for the violation of that love. It is not enough for one to express Ahavah, as is emphasized by Shema and V’Ahavta, but one needs to have a sense of Yirah or awe—not merely for the penalty, but for the lasting consequences on that relationship. That is perhaps the key qualification that Eikev brings us with V’Hayah Im Shamo’a. And without that sense of Yirah, despite all of the Ahavah in the world, we are bound to violate that marriage.

This need for both Ahavah and Yirah is not merely the case for our relationship and marriage with Hashem, but it is the balance we need to strike in all of our sacred relationships. They have to be enjoyable, but sanctified, adored but profoundly respected. Yes, they will be sustained by Ahavah, but they will only be maintained through Yirah.

May we all be Zocheh to strike that balance of Ahavah and Yirah in all of our sacred relationships, especially in our marriage with Hashem, and Hashem should respond to us in kind, displaying His love and honor for us in the form of the Geulah and the coming of Moshiach, Bimheirah Biyomeinu! Have a Great Shabbos!