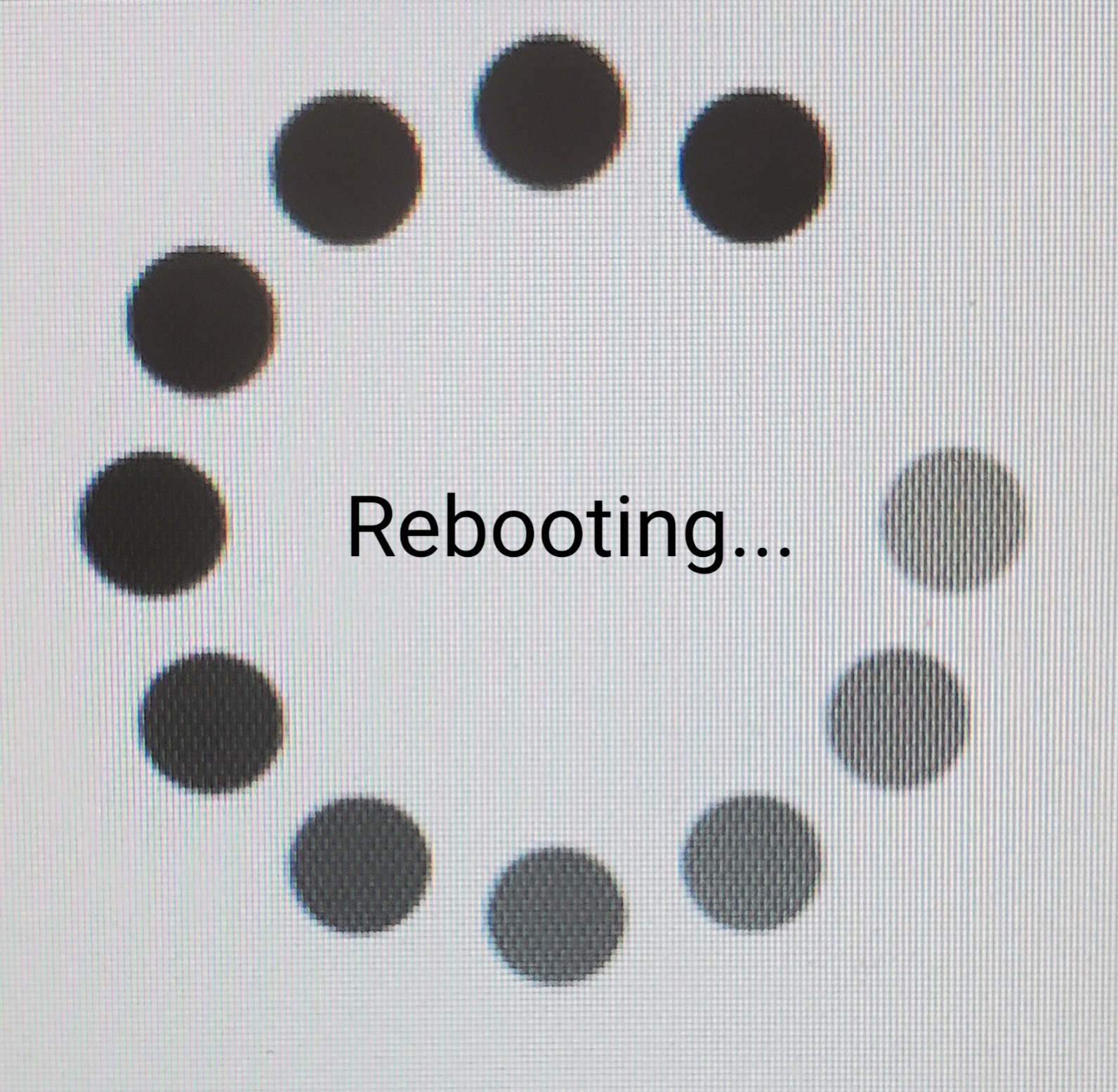 For the audio version:

For the rest of my audio content, please visit me at The DataBeis:
https://jewishpodcasts.fm/thedatabeis

It is certainly no wonder why Parshas HaChodesh is read when it is. Intuitively, HaChodesh introduces and ushers in the month of Nissan, the first month of the Jewish calendar year. Beyond that, Parshas HaChodesh contains many of the Hilchos Pesach which will be observed only two weeks after Rosh Chodesh Nissan. But, perhaps we take this two-week window for granted, that Hashem initially spoke to Moshe and Aharon on the calendar date which Hashem “named” the first Rosh Chodesh and taught the laws of Pesach which wouldn’t be practiced until later. The question is why Hashem had to introduce the Hilchos Pesach with Rosh Chodesh. Do the two have anything to do with one another? Why did Rosh Chodesh have to be the first Mitzvah which we received as a nation? Hashem could have easily taught Moshe and Aharon the laws of Pesach on no specified calendar date and then made Pesach the first day of the calendar year. Why did Hashem have to preface with Rosh Chodesh?

The answer to this question may be so simple, and yet so profound. Rosh Chodesh was the “reset” button that we desperately needed. Perhaps it would have been entirely appropriate for Korban Pesach to be the first Mitzvah, and the holiday of Pesach to be the first day on our calendar. This Korban and holiday represent our redemption from Egypt and newfound dedication to Hashem. The reality though is that, by design of this world, you don’t simply go from being a slave to being a nobleman overnight. You can’t just segue from spiritual filth to spiritual purity in a single day. Dedication and rededication isn’t forged in a moment’s time. The cycle of the moon reminds us that we too need a chance to reboot. Thus, R’ Shimshon Raphael Hirsch explains that Rosh Chodesh represents renewal. Indeed, “Chodesh,” month, is derived from the word “Chadash,” new, as it is the time that reminds us that, regardless of where we have been or what we have done in the past, we can start anew.

In this vein, the Sforno famously explained that Hashem’s opening words, “HaChodesh HaZeh Lachem”-“This month shall be yours” indicate that, starting from that point and on, we, the B’nei Yisrael would be fully in control of our own time. Without human masters, we would make our own executive decisions to either follow Hashem’s directive or not. Our free choice to go against the immorality which we were until then conditioned to tolerate was fully reinstated.

Without being granted the ability to escape our impure past, we could not even discuss a brighter future. Thus, Hashem did not merely command us to offer a Korban Pesach and simply dedicate ourselves to Him, but He first sanctified us with the ability to start over, thus “Mikadeish Yisrael V’Roshei Chadashim” (“He sanctifies Yisrael and the Heads of the Months”). After that had a chance to sink in, we could begin to properly observe His Mitzvos.

The Very Next Year

What all of the above means is that the magic of Rosh Chodesh Nissan is not a thing of the past. By definition, it could not be, but it must be something that can always be tapped into. The proof, though, is that when, as a nation, we engaged in the Cheit HaEigel, it was not until Rosh Chodesh Nissan that we were truly able to begin rededicating ourselves to Hashem. Indeed, Rashi [to Shemos 35:1] informs us that Parshas Vayak’heil picked up on the day after Yom Kippur, when we supposedly secured atonement for the Cheit HaEigel and earned the new set of Luchos. It was then that we could begin to construct a center for Hashem’s Shechinah to rest among us.

However, in Parshas Pekudei, the Torah indicates explicitly that it was not until Rosh Chodesh Nissan that the Mishkan could be fully erected [See Shemos 40:2]. Indeed, the Cheit HaEigel marked a point of regression, where we needed to regain the progress we had made between Pesach and Kabbalas HaTorah. In this vein, just as it was on Rosh Chodesh Nissan that Hashem enabled us to renew ourselves before dedicating ourselves to Him with the Korban Pesach, it was also on Rosh Chodesh Nissan, exactly one year later to the day, that Hashem authorized Moshe to erect the Mishkan and fully restore what we had broken at the scene of the Eigel. That is because, just as Rosh Chodesh represents a time of renewal when we can turn away from the Egyptian gods, it is also a time where we could bounce back from the Cheit HaEigel and, if ever again necessary, we could renew ourselves once again.

“HaChodesh HaZeh Lachem” means that we have the capacity to recover from anything. But we need to remember that we have to make the choice to hit that reset button, that the reset is not automatic. Moreover, we have to remember that the reset process is not immediate. The Mishkan had to be repeatedly erected and dismantled before it could serve its purpose for us. Rededication takes rebooting. But, if we’re motivated to reset and patient enough to reboot, HaChodesh avails us to the most incredible opportunity of renewal, rededication, and redemption.

May we all be Zocheh to reset, reboot, renew, rededicate ourselves and be worthy of redemption in his its fullest form with the coming of the Geulah in the times of Moshiach, Bimheirah Biyomeinu! Have a Great Shabbos HaChodesh!