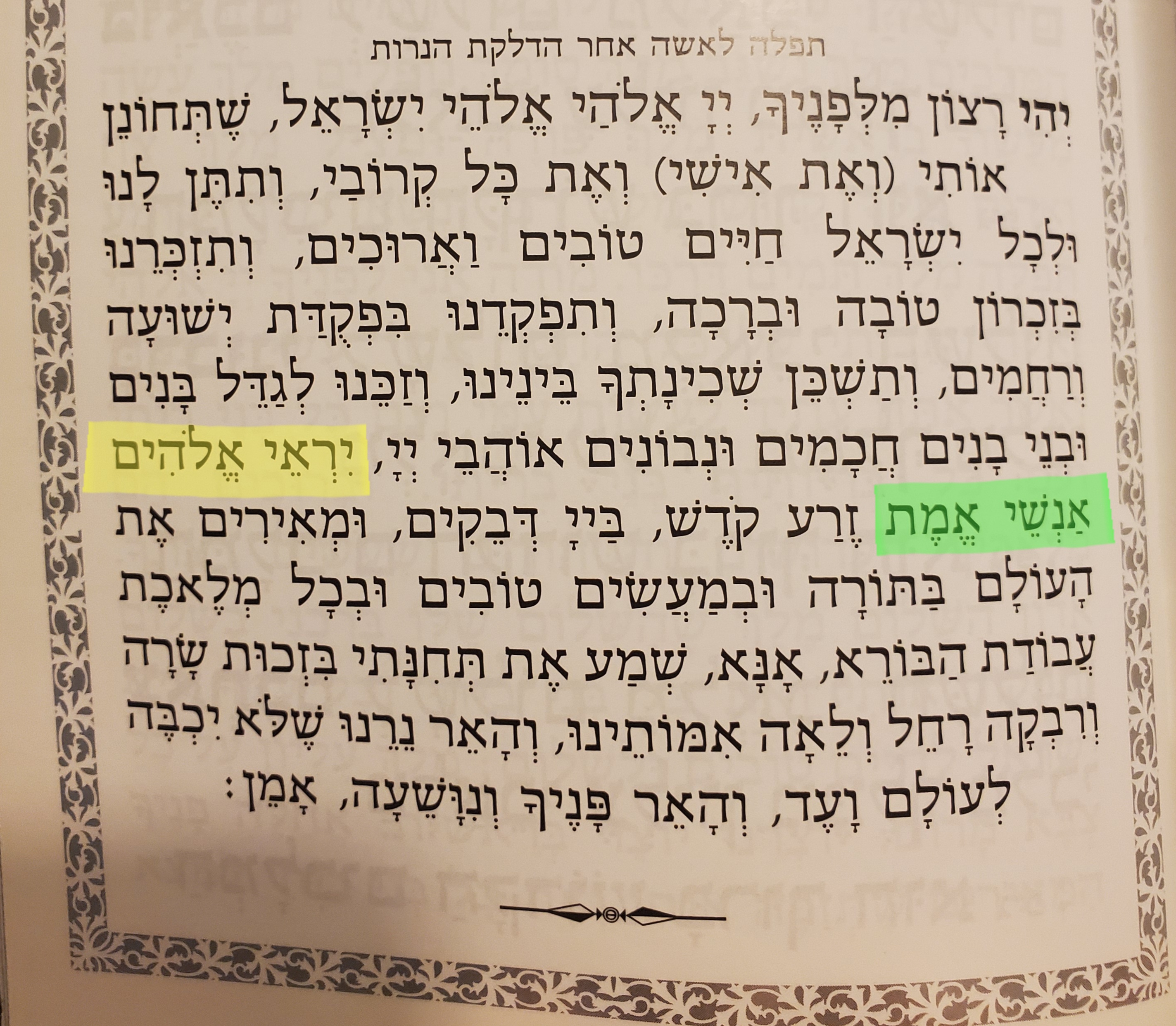 When advising Moshe Rabbeinu to instate judges over the B’nei Yisrael, Yisro urged Moshe to seek out only the most appropriate men for the job. At first glance, this emphasis appears extraneous, because did Yisro expect Moshe to elect unqualified individuals for these crucial positions? But, maybe Yisro was onto something. After all, Yisro was quite specific about what qualities Moshe’s elected officials should have. What, to Yisro’s mind, does it take to be a successful and worthy judge? Here’s his list of qualifications:

Now, what exactly do all of these terms mean and are they all necessary?

Rashi understands the first phrase “Anshei Chayil”-“men of valor” to mean that the judges be wealthy so as not to be swayed by money. Apparently, this is the first of four qualifications on the list. However, Ramban and Malbim understand “Anshei Chayil” as a broader term, the umbrella that covers the list that follows; in other words, Yisro instructed Moshe to select capable, “men of valor,” whose valor is reflected by the subsequent three traits. Thus, these men of valor must be, (1) “Yirei Elokim” or G-d fearing, (2) “Anshei Emes” or trustworthy and reliable men, and finally, and (3) “Sonei Batza” or haters of ill-gotten gain such as bribery.

Whether it was three or four different qualifications, Yisro appears to be asking, not only for a lot, but for a lot which seems either redundant or plainly unnecessary. Looking at this list of three to four qualities, don’t you think we could have boiled them down to one? Even according to Ramban who doesn’t count “Anshei Chayil” as a separate item, wouldn’t we reasonably argue that every other item on the list should be included in “Yirei Elokim”? If the judges are truly G-d fearing, does it not stand to reason that, by definition, they are honest people, “men of truth” who absolutely oppose bribery and would not be swayed by money, regardless of their own socioeconomic statuses? Could an individual be a Yarei Elokim and NOT have these other qualities? Can one conceive of a Yarei Elokim who approves of bribery or isn’t honest?

But, again, perhaps Yisro was onto something. Surely, Moshe Rabbeinu would not consider putting someone who is not G-d fearing into position of leadership, and presumably, Yisro had to know that. And indeed, injustice and dishonesty are intrinsically inconsistent with Yiras Hashem. Nonetheless, perhaps Yisro’s list clues us in on where even a Yarei Shamayim can falter if he’s not absolutely careful.

Netziv points out that there can exist a person who is Yarei Elokim, sincerely seeking out Emes or truth, but who, for one reason or another, does not actually “find” or access the Emes. Of course, on the flipside, Malbim points out that if a person is not a Yarei Elokim, we certainly cannot guarantee that he’s intellectually honest, trustworthy, reliable, or even privy to the Emes.

Of course, only a true Yarei Elokim can be trusted to have unwavering morals and sincerely good will. But, at the end of the day, even Yiras Elokim doesn’t assure that an individual has no unconscious bias, insecurities against the Yeitzer HaRa, or insight into absolute Emes. He may have the good will to seek it, but it is possible that he won’t find it, that his mind will not align with the Emes.

Yes, a real Yarei Elokim needs to search out the Emes and make every reasonable effort to attain it. Yiras Shamayim can’t succeed or ever be complete without that earnest efforr. But, that is precisely Yisro’s point; that, in order to succeed as a judge, in the court, and perhaps in life at large, one needs to be both a Yarei Elokim and an Ish Emes. In fact, just to be a pure Yarei Elokim, one needs to be an Ish Emes. Indeed, neither quality can truly survive without the other. That is perhaps why, when women pray by the Shabbos candles, they ask Hashem to raise children who, as per Yisro’s counsel, are both “Yirei Elokim” and “Anshei Emes.”

We should all be Zocheh to attain that level, to be “Yirei Elokim” and “Anshei Emes,” and indeed, Hashem should reveal the ultimate Emes with the coming of the Geulah in the times of Moshiach, Bimheirah BiYomeinu! Have a Great Shabbos Mevarchim Adar! 😀