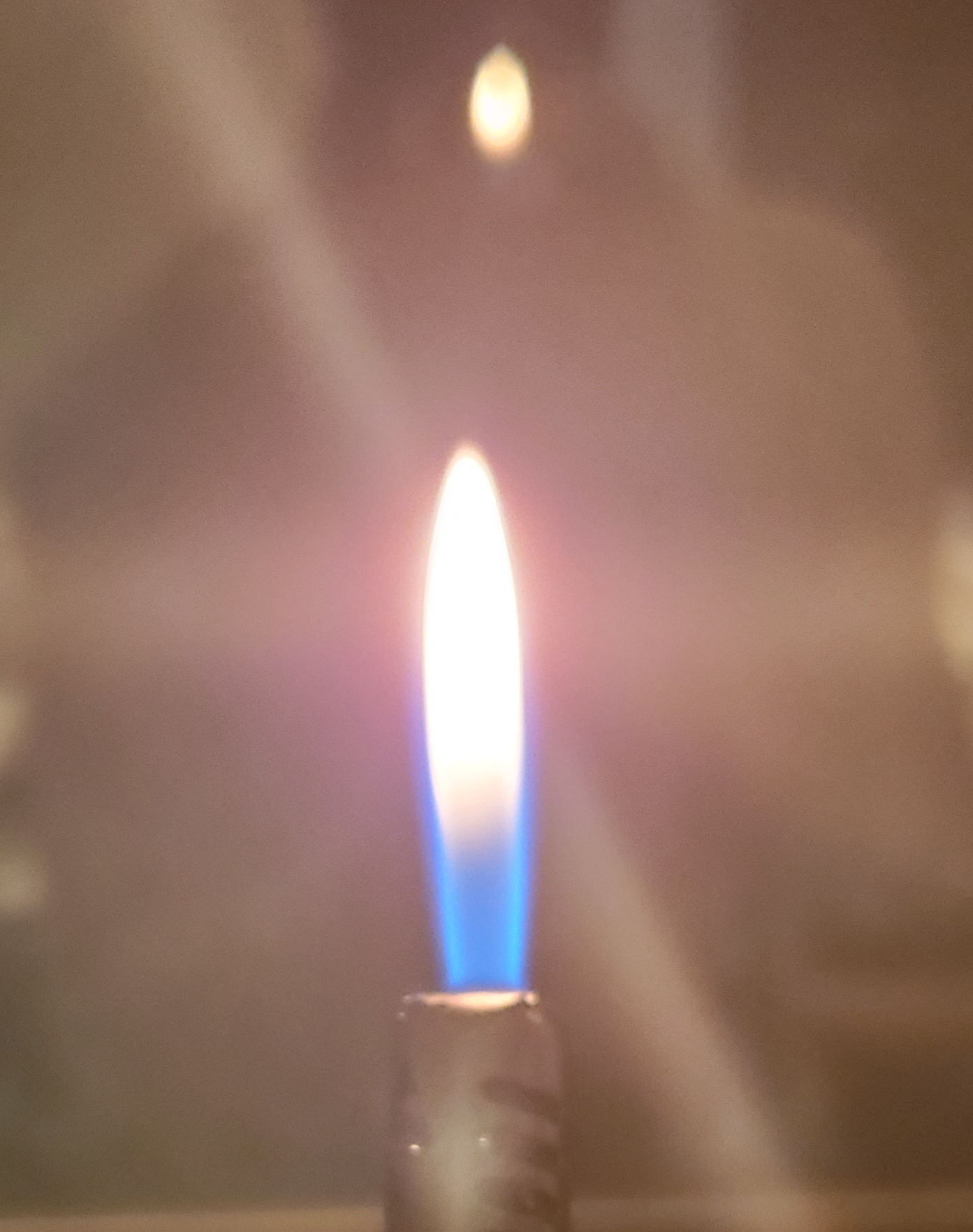 It is quite rare that Shabbos Chanukah coincides with Parshas Vayeishev (as opposed to Parshas Mikeitz), but whenever it does, there are many connections and lessons to learn from the two. We’ll just highlight a couple here.

Chanukah itself has many themes and for each theme, there is a hero to be acknowledged.

The Chanukah theme that is most clear from Chazal is that of Halleil and Hoda’ah, praise and thanks to Hashem. Both the natural miracle of the military victory and the supernatural miracle of the oil occurred due to Hashem’s intervention on our behalf. And perhaps, this theme is represented well by Yehudah, not just the Maccabee, but the much earlier hero in our Parsha. His name literally means thanks, from the word Hoda’ah which also means admit. He was named as his mother’s gesture of thanksgiving, and in our Parsha, he actualizes Hoda’ah in another form when he admits to his deed with Tamar. We are named Jews, Yehudim, and Yiddin after Yehudah because we are a people that acknowledges the ultimate truth, admitting to our mistakes and properly accrediting G-d.

The concept of coming to terms with and acknowledging the truth of any matter, especially Hashem’s involvement in our lives, becomes a source of guilt for Yosef at the end of our Parsga when, Chazal inform us, at one moment in time,, he relied to much on fellowman than on Hashem Himself.

But, the other important theme of Chanukah is perhaps Mesiras Nefesh or self-sacrifice of Hashem’s warriors. Now, this is not just for the soldiers fighting in the military, though they engage in a commendable, sometimes literal form of Mesiras Nefesh. And although they certainly deserve some credit, the victory, once again, is not to their credit, but to Hashem Who willed it. If so, what Mesiras Nefesh is wholly for man? It is the Mesiras Nefesh without which there would be no merit for a military victory. That is the Mesiras Nefesh in the spiritual battle, the Milchamas Hashem, the war against assimilation with a culture that worships the Yeitzer HaRa. This Mesiras Nefesh was manifest in Yosef who had every reason to succumb to his surroundings, especially when enticed by his master’s wife. When push came to shove, his grasp, not just on morality, but on the holy tradition and the will of G-d, remained firm. He did not become one with his new neighbors, but as Eishes Potifar put it perfectly, he remained the foreign “Ivri” or the “Hebrew.” The impurity of the spiritually debased land he resided in would not infiltrate and defile him.

If the above connections seems simplistic, it is because they are. We might have been able to notice or concoct a reasonable connection between Chanukah and any Parsha because these basic themes of Chanukah are really just basic themes of Judaism which should permeate everything we do, let alone, every Parsha we read. Doing our part, Mesiras Nefesh, and thanking Hashem as He has done His, Hoda’ah, are perhaps the most fundamental aspects of Torah true Judaism and our relationship with Hashem, and indeed, that is what Chanukah literally celebrates; maintaining Torah true, religious/observant Judaism and our relationship with Hashem. Without the heroes and miracles of Chanukah, these would have been entirely lost.

Let’s try to be Moser Nefesh in the most essential battle and be sure to always thank Hashem, especially once we’ve won it.