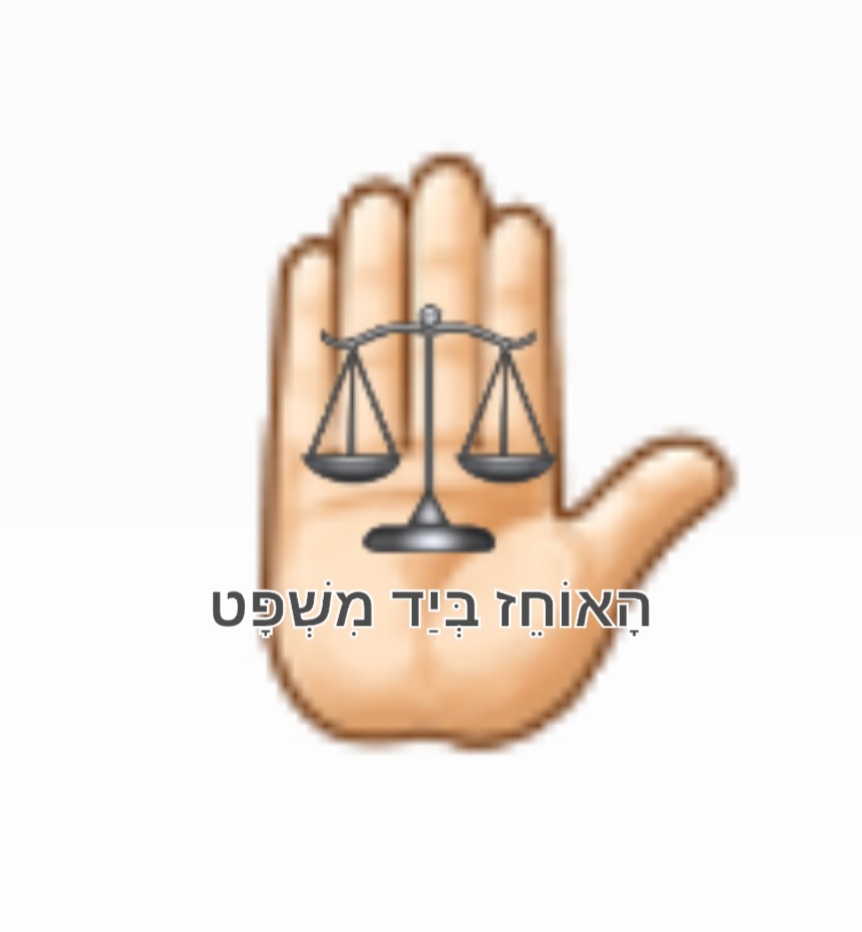 An interesting but little known fact is that Parshas Ha’azinu is headquarters for one of the most famous Piyutim of the Yomim Nora’im Davening which we just sang, the one commonly known as “V’Chol Ma’aminim.” This Piyut is introduced with the words, “HaOcheiz B’Yad Midas HaMishpat,” literally, “He Who grasps the Attribute of Judgment in hand.” This description of Hashem is almost a direct quote of Shiras Ha’azinu in which Hashem declares, “V’Socheiz B’Mishpat Yadi”-“And My hand shall grasp judgment” [Devarim 32:41].

Now, what does it mean that Hashem “grasps judgment” in His Hand?

One simple explanation is that Hashem manifests and engages in the world with the Attribute of Justice. He holds the attribute in “His hand” as it were as He carries out harsh justice. This basic suggestion is the first one offered by Rashi. However, Rashi offers a second explanation of these words in the name of the Midrash which can be found a few comments later.

Hashem appears to be in a “bind,” for lack of a more appropriate term. On the one hand, order and logic seem to warrant strict adherence to the rule of justice at all moments. That would be the fair ideal. Without that order and consistency, who would believe in G-d? Without that fairness, who would want to abide by such a G-d?

And yet, Hashem actually does not desire that His Creations should suffer. He yearns to and often does have compassion for us, even when we don’t deserve it. It’s not always clear what the rhyme and reason is behind G-d’s system of judgment. The question becomes what to make of the lack of order and consistency. Does that not reasonably hinder one’s faith in Divinely organized world?

Apparently, G-d’s organization is more complex than merely law and order and reward and punishment. Much more is taken into account in G-d’s scheme. This complexity can be advantageous to us at times and detrimental at others. Yes, in a certain respect, the basis is law and order, and it has to be, because without that basis, indeed, no one would take the system seriously.

However, G-d is not bound by such rules. He is “Ocheiz B’Yad Mishpat,” tightly grasping the Attribute of Justice, controlling it, and applying it or even withholding it as He, in His infinite wisdom, deems appropriate. Thus, Chazal explain, just as G-d can withdraw a shot arrow or suspend a falling hailstone in the heavens, He can choose to suppress or withhold Mishpat [See Rashi’s comments to Devarim 32:41, s.v. “Ashiv Nakam V’Gomer” citing Mechilta, Shirah 4.].

But, again, the standing Catch 22 is that with a lack of “obvious” order, faith in G-d’s “organization” could be lost. Thus, the Paytan reassures us that for “Chol Ma’aminim,” all sincere believers, G-d’s seeming dispensation of “order” is not a contradiction with strict justice and a result of pure anarchy and chaos, but it is a manifestation of Divinely organized discipline over that attribute of justice. Indeed, G-d’s organization takes so much more into account.