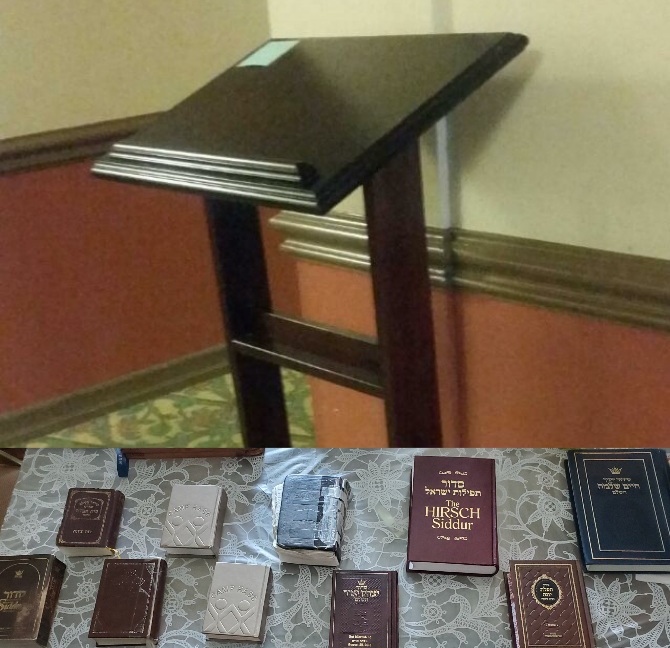 “Minyan: In the Number”

The Parsha HaShavua continues as it always does to speak to us exactly where we are.

The connection between the census of Parshas Bamidbar and the recently authorized return to Minyan need not be considered a stretch, as the term Minyan, although commonly translated as a “quorum” (of ten), actually means a “count.” In a Minyan, that is what matters. Each number is significant. Without each one in the ten, the Minyan falls away.

Being in the Number

Among the many things we have learned to appreciate in the times of COVID-19, the merit of being able to participate in a Minyan—to “be in the number”—is invaluable. While we were not yet welcomed back into our Mikdashei Me’at, we no longer take this gift of the Minyan lightly.

It is interesting to note that like the B’nei Yisrael marching through the Midbar, we too may not stand nor congregate inside our Mikdash, but we must remain on the outside. But even from the outskirts, we are now able to participate in Devarim SheB’Kedushah together—to sanctify Hashem’s Name with recitation of Kaddish and Kedushah—as mini communities. And if one thinks about it, that too is a basic theme of Parshas Bamidbar. Indeed, whereas the latter half of Shemos and much of Vayikra focused on the holiness of the Mishkan, the Temple itself, Bamidbar actually revolves around the community that surrounds that Mishkan, the larger Minyan of Hashem. Again, the Zechus to be “in the number” is invaluable.

In another crucial connection between the times and Bamidbar, we find the critical theme of boundaries. In Bamidbar, strict boundaries were set. Tribes were not to intermingle as they traveled. Each one had to stay in his designated spot. With the exception of the holier Sheivet Levi, every tribe was equidistant from the Mishkan. Though those boundaries were not necessarily permanent, they were necessary for the time.

We find throughout the series of unfortunate events that unfold in Sefer Bamidbar that it is precisely when boundary lines are blurred that lives of our fellow B’nei Yisrael are taken by Mageifos—plagues—in immeasurable numbers. From the complainers to those who craved meat, from the Miraglim to Korach’s rebellion, and so forth, we disturbed Hashem’s “Minyan” only because we stepped one foot out of line.

There is a reason why Bamidbar begins with boundaries and division. It is to tell us that even with distance, we can engage in Avodas HaKodesh if we we’d only be humble enough to stay in line and adhere to Hashem’s designated boundaries. In fact, the Kedushas Am Yisrael is apparently not manifest in physical closeness or “social proximity.” On the contrary, it is manifest in our ability to stand apart, yet together equally around Hashem’s Torah—to engage in communal Kedushah, but from each one’s own zone. It is our capacity to follow Hashem’s Ratzon wherever we stand.

To be “in the number,” as we’ve established, is an incredible privilege. When the saints go marching in, who doesn’t want to be in the number? But, beyond a privilege, it is an even greater responsibility, especially right now. Hashem has both graced us with an opportunity on the one hand and charged us with a trial on the other. While the boundaries remain in place, so should we. That is Hashem’s Ratzon for today. In the meantime, let us make the best of every holy opportunity for Kedushah with the utmost enthusiasm and gratitude to Hashem on the one hand, and with the due humility, reverence, and vigilance on the other.

May we all be Zocheh to follow Hashem’s Ratzon as it applies to our times, appropriately engage in Devarim SheB’Kedushah and Hashem should eventually remove all the boundaries with the arrival of the ultimate Geulah and the coming of Moshiach, Bimheirah Biyomeinu! Have a Great Shabbos and a Gutten Chodesh Sivan!