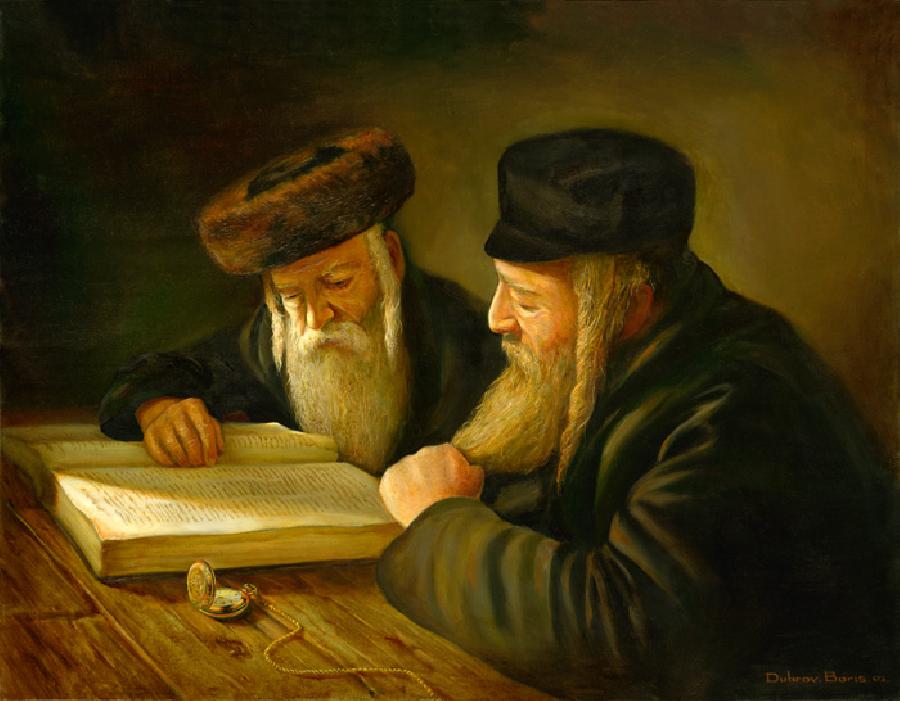 Among the many topics Moshe Rabbeinu addresses in Parshas Re’eih, he mentions the laws of Ma’aser Sheini, the second tithe of produce and animals which are to be brought to Yerushalayim to be consumed there. When it comes to this particular Mitzvah (commandment), the Torah uncharacteristically divulges a reason behind it, as Moshe elaborates [Devarim 14:23], “V’Achalta Lifnei Hashem Elokecha BaMakom Asher Yivchar L’Shakein Shemo Sham…L’ma’an Tilmad L’Yirah Es Hashem Elokecha Kal HaYamim”-“And you shall eat before Hashem your G-d in the place that He will choose for His Name [Essence] to rest there…in order that you shall learn to fear [revere] Hashem your G-d all of the days.” Apparently, this particular Mitzvah, out of all Mitzvos, is meant, literally, to teach one to fear or revere Hashem.

So, how exactly is it that this Mitzvah is uniquely geared towards this end goal of Yiras Hashem, of all Mitzvos in the Torah? Would we not suggest that all of the Mitzvos, in some way, are supposed to share this goal of helping us become Yirei Shamayim (people who revere heaven)? By simply doing Mitzvos regularly and making Halachah (Jewish law) an indispensable and central aspect of our daily living, we should be able to attain Yiras Hashem. And the more Mitzvos we observe, whether Shabbos, Kashrus, or anything else, then naturally, the more Yiras Hashem we should gain. Yet, we don’t see this goal mentioned explicitly in reference to most other Mitzvos. So, why should Ma’aser Sheini be any different from the others? Unless, of course, simply obtaining Yiras Hashem is not the exact goal that the Torah is describing here. Because, perhaps it is true that observing Mitzvos in general can naturally contribute to one’s development of a healthy degree of Yiras Hashem; however, there is something deeper that Ma’aser Sheini contributes. Again, in Moshe’s words, the goal of the Mitzvah is “that you shall learn to fear [revere] Hashem your G-d all of the days”—to learn to revere Hashem. It’s not just about fearing Hashem which the Torah does talk about often, but about some learning process. So, might there be a difference between indirectly developing Yiras Hashem through Torah observance and that which the Torah is describing here, namely, learning to have Yiras Hashem for all days? What does it mean that the process of Ma’aser Sheini somehow causes us to learn to have Yiras Hashem?

What is also interesting to note is that Ma’aser Sheini is actually not the only Mitzvah regarding which the Torah spells out this unique goal of learning to revere Hashem all one’s days. If we fast-forward just one Sidrah ahead, in Parshas Shoftim, Moshe Rabbeinu conveys the laws of the Melech, the Israelite king, among which, he is commanded to write an extra Sefer Torah to keep with him always. There, Moshe states [17:19], “V’Haysah Imo V’Kara Vo Kal Yimei Chayav L’ma’an Yilmad L’Yirah Hashem Elokav L’Shmor Es Kal Divrei HaTorah HaZos V’Es HaChukim HaEileh La’asosam”-“And it shall be with him, and he shall read it all the days of his life in order that he will learn to fear [revere] Hashem his G-d to observe all the words of this Torah and these statutes to perform them.”

The question is what connection there is between these two Mitzvos, Ma’aser Sheini and the king’s extra Torah scroll, if any at all, that would help us understand this rarely expressed goal of learning to fear Hashem.

Many of the M’forshim (commentators), among them, Rashbam, Ibn Ezra, and the Sforno explain that the Yiras Hashem “learning experience” in Ma’aser Sheini is somehow linked with the visit to Hashem’s holy, chosen city of Yerushalayim, that somehow, by being there, one learns, or appreciates the idea and of having Yiras Hashem. Rashbam specifies that it comes from witnessing the holy Avodah (service). The Sforno particularly connects it to hearing the intellectual rulings of the Beis Din HaGadol (The Great Court). Whatever experience is may be, it is through this external experience that one will learn to revere Hashem. Thus, what emerges from this explanation is that when it comes to Ma’aser Sheini, it is not just the performance of the Mitzvah, but the environment that this Mitzvah situates us in is meant to make an impression on us. Moreover, through that experience, we do not merely drill Yiras Hashem in a superficial way, but we learn, intellectually and emotionally, to value Yiras Hashem. Hence, it can last us, as the Pasuk says, for “all days.”

As insightful an answer as the above is, it is not a full answer as there are many Mitzvos that require us to visit Yerushalayim among the Mitzvos HaTeluyos BaAretz (commandments which are dependent on [being in] the land [of Israel]). So, what is it about the environment of Ma’aser Sheini that makes for the perfect learning experience for the Yiras Hashem?

Perhaps in this vein, the Netziv, in his commentary HaEmek Davar, takes the “learning” matter a step further, explaining that Ma’aser Sheini does not merely draw one to Yerushalayim but it forces a person to remain in Yerushalayim even passed the duration of the Regalim (festivals), leaving his business behind, so that all he can do when he is there is literally learn, meditate on the idea of Yiras Hashem. Thus, what makes Ma’aser Sheini so unique is that one is not merely in Yerushalayim to perform a ritual as one does periodically for the festivals for example, but the whole concept of Ma’aser Sheini is to bring one to Hashem’s chosen city to engage in a plain, earthly activity like eating, and share that activity with Hashem. And in that setting, when there are no special holiday rituals or other business to tend to, one can spend quality time with G-d, learning and familiarizing himself with Hashem. It’s through learning that one truly attains Yiras Hashem.

With that, we can understand the relationship between Ma’aser Sheini and the king’s extra Sefer Torah. It is not just about doing Mitzvos. Of course you have to do Mitzvos, and yes, Mitzvos do help one reach Yiras Hashem. But, one needs something more to continually reinforce those Mitzvos and Yiras Hashem. One needs to gain value and appreciation for those Mitzvos. That can only be gained through meaningful and conscientious learning experience. That is what Ma’aser Sheini forces us to do and what the Israelite king is required to do. Without our active engagement in that learning experience, the Yiras Hashem is not complete.

With that in mind, when Moshe urged us one Sidrah ago in Eikev [10:12], “V’Atah Yisrael Mah Hashem Sho’eil Mei’Imach? Ki Im L’Yirah Es Hashem Elokecha…”-“And now, Yisrael, what does Hashem your G-d ask from [with] you? Just to fear Hashem your G-d…” we now understand and appreciate what kind of work we have cut out for us. Especially as we enter the month of Elul and Yomim Nora’im (Days of Awe), we need to have this goal in the forefront of our minds. It’s not just for the farmers and kings alone. It’s for every Torah observer who leads a busy life and might not already have that learning experience on his agenda. We all have to learn Torah to attain that value, and only through that experience can we ultimately do so. It takes true devotion and effort, but once we do it, we will have it for “all days.”

May we all be Zocheh to truly devote ourselves to the learning experience of Torah values and devote ourselves to growing Yiras Hashem that will us all our days through the coming of Moshiach, Bimheirah Biyomeinu! Have a Great Shabbos Mevarchim Elul!
-Josh, Yehoshua Shmuel Eisenberg 🙂