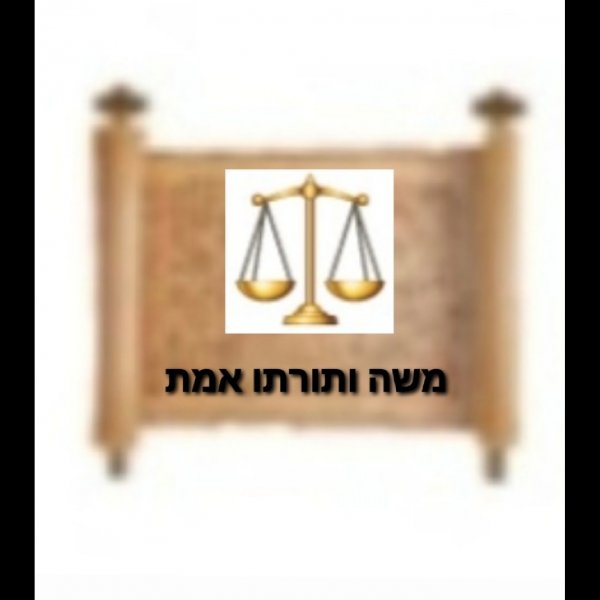 Parshas Korach is one of the most frightening Parshiyos in the entire Torah. Although the story appears to be one about obvious heroes against obvious villains, it was simply not that simple. We have the benefit and perhaps disadvantage of reading the narrative through the lenses and words of the Divine Narrator. That same benefit and disadvantage is what allows us to experience that dramatic irony of knowing that Korach and his assembly would not possibly succeed in their attempt to overthrow Hashem’s chosen leaders, Moshe and Aharon. But, the story just was not that simple. Korach was supposedly an incredible Talmud Chacham who was endorsed by over two hundred members of the Sanhedrin, undoubted Gedolim of the unmatched generation. And yet, he and every single one of them was wrong.

In this vein, R’ Yissachar Frand cites a story about a conversation between the Yismach Moshe (R’ Moshe Teitelbaum, 1759-1841) who was the great grandfather of the Satmar Rebbe, and his son, the Yitav Leiv (R’ Yekusiel Yehudah Teitelbaum, 1808–1883). The subject of the conversation was Parshas Korach. The Yismach Moshe told his son that he was able to recall the rebellion himself from his previous “Gilgul” (reincarnation). When pressed to disclose what he “remembered,” the Yismach Moshe reported that the Sanhedrin largely leaned towards Korach while the masses largely leaned towards Moshe Rabbeinu. When pressed further to divulge whom he sided with, the Yismach Moshe confessed to his son’s astonishment that he remained “neutral.”

How could this possibly be? How could so many righteous, wise leaders be on the wrong side of one of history’s most important political battles? How was it that only the masses knew to back Moshe Rabbeinu? If people greater than they had failed to see the truth, how did they see it? Why did the Yismach Moshe remain neutral? And how could we possibly succeed in our search for Emes?

There are no simple answers to any of these questions. Hence, this Parsha is truly frightening. But, perhaps, the route to the answer, in a line, is that which Chazal teach us, Korach screams from beneath the earth, “Moshe V’Soraso Emes”-“Moshe and his Torah are true” [Targum Yonasan, Sanhedrin 110B]. If we are genuinely looking for the Emes, it can literally be found there. But, what do we do with this line?

Moshe Rabbeinu was not merely the “Gadol” of all generations, or the greatest “Talmud Chacham” but, until Korach said anything, he was the undisputed leader and transmitter of the Mesorah (tradition). Yes, Korach challenged him. Yes, many Chachamim of the Sanhedrin joined that effort. Yes, Korach provided arguments from S’vara (logic) and Lomdus (analytical examination). But, they did so against the pre-established Mesorah. Of course, in Torah learning, there is in fact a place for Machlokes (dispute), indeed, if it is a Machlokes L’Sheim Shamayim. Yes, there is a basis for the principle of “Eilu VaEilu Divrei Elokim Chaim”-“These and these are both legitimate matters of the living G-d” [Eiruvin 13B]. But, when the question relates to practical rulings, “Moshe V’Soraso Emes” tells us that our safest bet is to follow what is most clearly supported by pre-established Mesorah. The masses may not have had the sharpness and wisdom to reason and calculate the way so many of their own leaders did, but they had Mesorah from Moshe Rabbeinu.

Now, all of the above might be a bit easier when you have Mesorah from Moshe Rabbeinu. But, what does one do in a generation like ours where there are so many Rabbanim, Poskim, and leaders who have dispute about practical Halachah and guidance? Where can the Emes be found in the absence of Moshe? Indeed, in our generation, we may be stuck with multiple Mesoros, and yet, the advice remains all the same. We may not know “who is right” and “who is wrong.” There may be multiple forms of “Emes.” But, for practical purposes, our safest bet is still to have a consistent Mesorah from a Rebbi or Rav who, as well, is ruling in accordance with a prior Mesorah. Where there is a Mesorah, even if there are varying Mesoros, there yet remains a connection to Moshe V’Soraso. We will be as close as we can possibly be to Emes.

Indeed, we won’t always be able to detect Emes in its purest form. Chachamim in the times of Moshe Rabbeinu himself missed it. And maybe, our job isn’t to find it. The world is governed by Safeik, doubt. And maybe Sfeikos are okay. We don’t have to be greater than the two hundred fifty members of the Sanhedrin. The Yishmach Moshe himself was stumped by Safeik and remained neutral. Sometimes, we have that luxury of remaining neutral. Sometimes, we don’t have to make decisions and weigh in on a Machlokes. And if we can avoid the Machlokes, by all means, we should avoid it like fire! But, in those frightening circumstances when we must make some kind of a decision, we do so with trepidation. A Poseik must rule with trepidation of G-d, Whose seal is Emes. And a Ben Yisrael who is forced to act must do so with equal trepidation, all while doing his due diligence to cling to the Mesorah.

With that awe for the Mesorah and earnest search for the Emes, we should not only be Zocheh to be steered in the direction of that Emes, but Hashem should reveal the ultimate Emes Amitis (truth of truths), once and for all, with the coming of Moshiach, Bimheirah BiYomeinu! Have a G reat Shabbos!