The Shabbos Table – Lech Lecha: The Way to “Win” 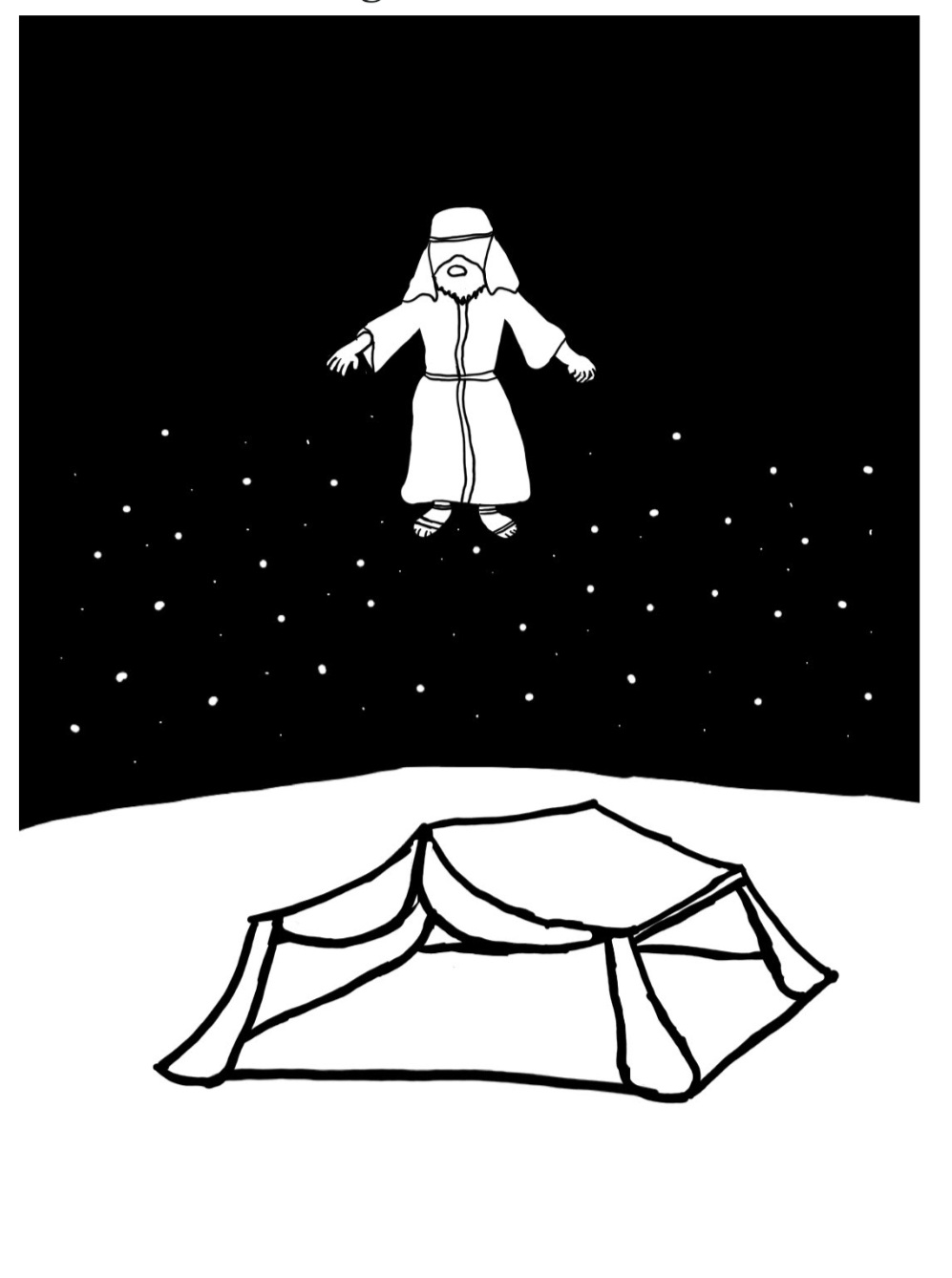 Although most of פַּרָשַׁת לֶךְ לְךָ is about אַבְרָהָם (when his name was still אַבְרָם), the פַּרְשָׁה also teaches us about his nephew לוֹט. The Torah teaches that לוֹט’s shepherds got into a fight with אַבְרָהָם’s shepherds when there wasn’t enough land for all of their animals (and לוֹט’s shepherds began stealing land).

אַבְרָהָם realized that he and לוֹט needed to separate. So, he let לוֹט pick where he wanted to live and take his animals there. But, before he did that, he told לוֹט the following, important words:

“Please don’t let there be a fight between us… because we are like brothers.”

Question: We already know that אַבְרָהָם and לוֹט related. Why did אַבְרָהָם need to remind לוֹט that they were “like brothers”?

If we really want to “win” in life, we have to be brave enough to take a “loss” and say to the other person, “I really don’t want to fight.” Sometimes, we have to be smart enough to separate for a little while to avoid fighting with the people we care about.

We should be blessed with the courage and wisdom to stay away from fights, especially with the people we love. Have a wonderful שבת!