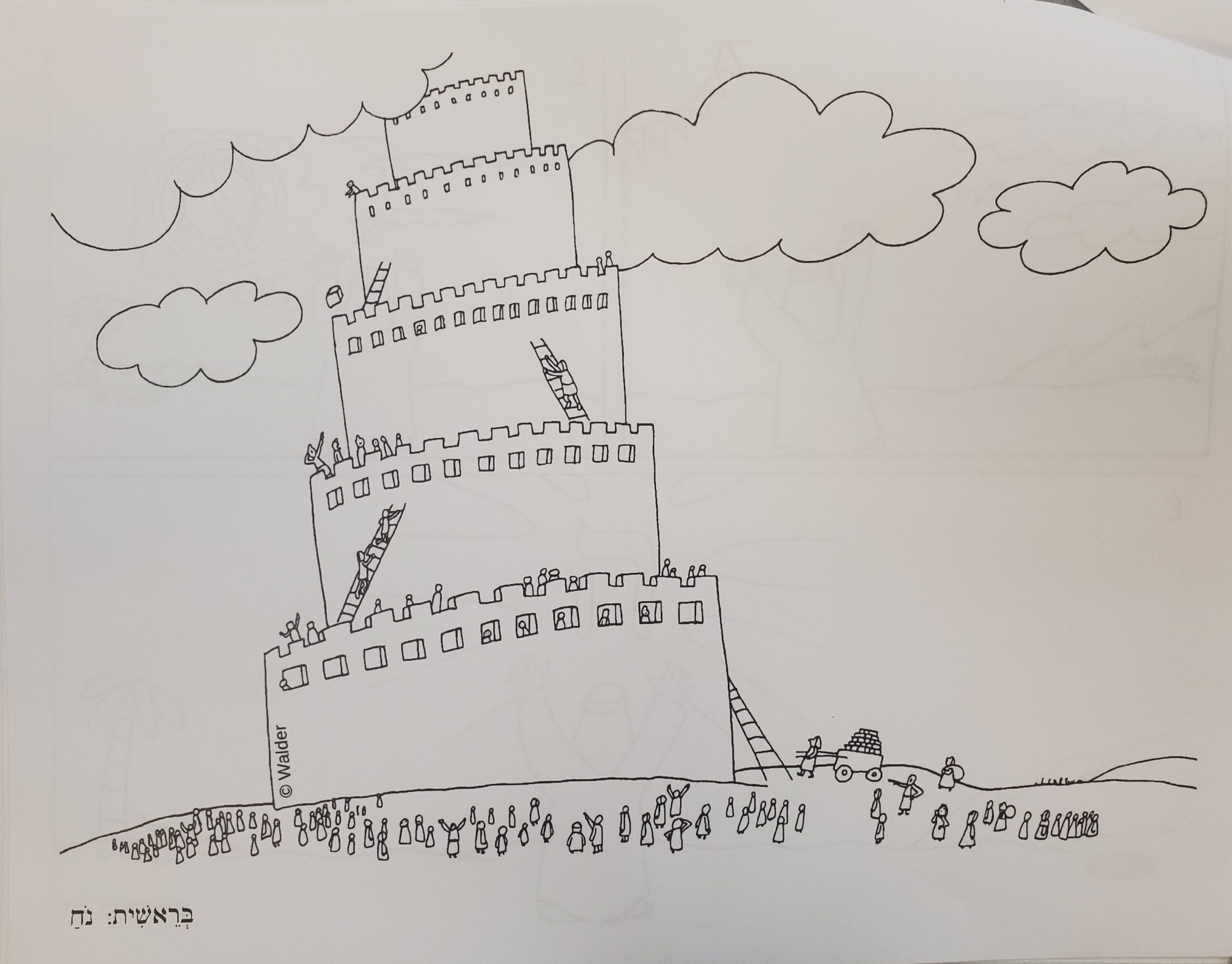 The first group committed many sins, especially robbery. But, the second group gathered together and built a tower to challenge Hashem’s authority over the world.

Hashem was not happy with either group. However, Hashem only destroyed the first group. The second group were permitted to live. Their only consequence was that Hashem mixed up their languages and spread them throughout the earth.

Question: Why did Hashem only destroy the first group and not the tower builders? (Even though Hashem promised to never flood the entire world again, He could have still found another way to kill the tower builders, right?)

Answer: Our חָכָמִים (sages of blessed memory) teach us that the reason the tower builders were not destroyed was because there was at least friendship between them. Because they knew how to get along with each other, Hashem did not want to destroy them. This shows us how much Hashem loves friendship!

Follow-up Question: But, if it is true that Hashem loves friendship, then why did Hashem spread tower builders out and interrupt their friendship?

Answer: It must be that these friends weren’t such good friends. They were a bad influence on one another, encouraging each other to challenge Hashem.