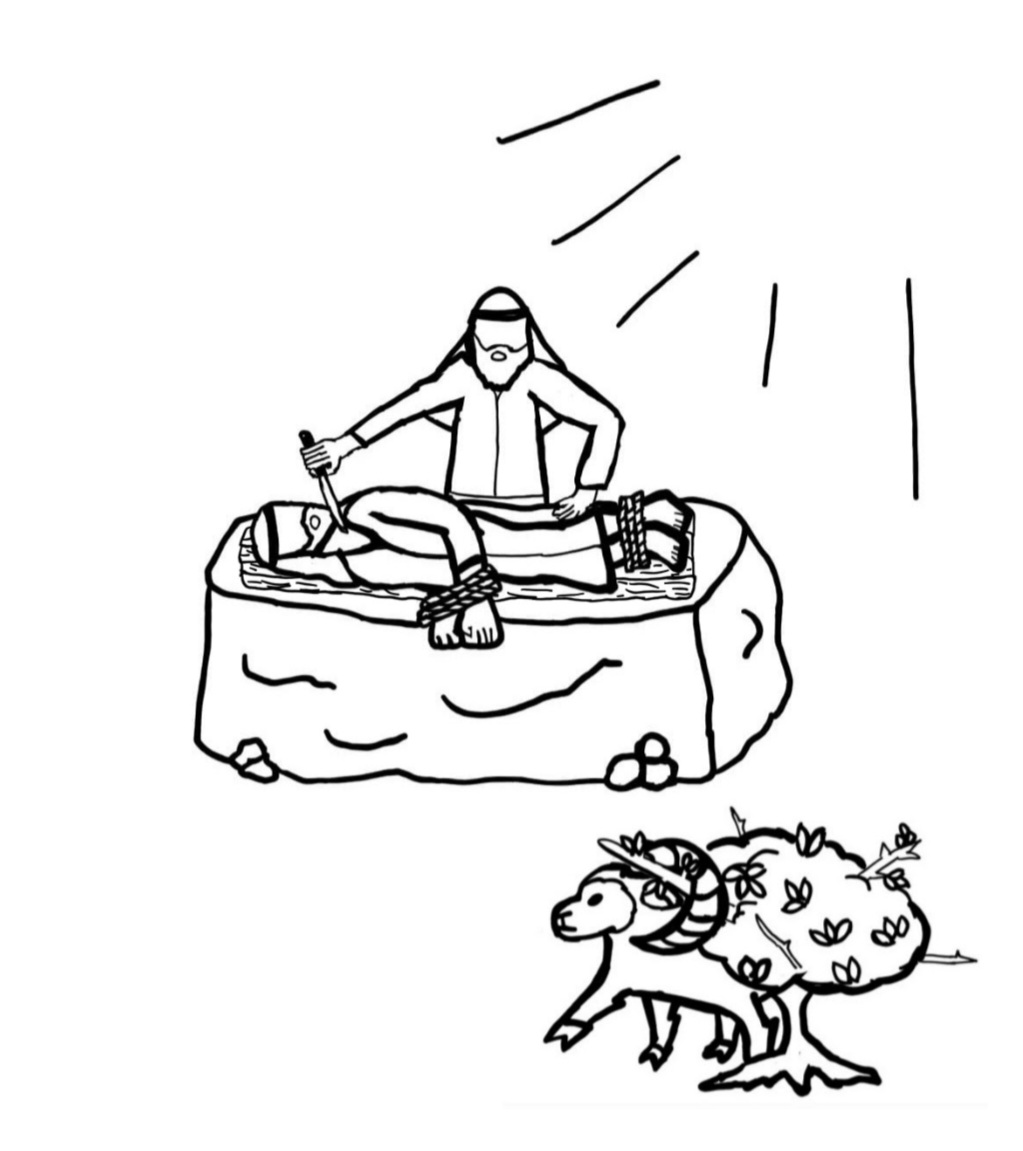 ה׳ tested אַבְרָהָם אָבִינוּ by telling him to offer up his son יִצְחָק as a קָרְבָּן. But, when אַבְרָהָם was about to slaughter his son, Hashem sent an angel to stop him.

Question: The Torah tells us that this whole story was a test. But, why did ה׳ need to test אַבְרָהָם again? אַבְרָהָם has already done so many things to prove that he trusts in ה׳. He even allowed himself to be thrown into the fire for ה׳. Why did ה׳

Answer: At the end of the story, ה׳ praised אַבְרָהָם and explained that the עַקֵדָה was a test to show if אַבְרָהָם truly feared Him.

Every time ה׳ tested אַבְרָהָם, it was a little bit like ה׳ was telling אַבְרָהָם to do a “trust fall.” But, this test was different and even scarier than a trust fall. That is because אַבְרָהָם actually did not know ה׳ would “catch” him. ה׳ did not tell אַבְרָהָם that an angel would stop him. ה׳ did not tell אַבְרָהָם that everything would be okay, that his son would live. That shows that אַבְרָהָם did not only trust ה׳ that everything would be okay, but he listened to Hashem even when he thought things would not be okay. That does not just show trust, but it shows true יִרְאַת ה׳ (fear of Hashem).

Sometimes, it’s hard to do what ה׳ asks of us. Sometimes, ה׳’s tests seem scary, annoying, or even unfair and mean. But, that is when we have to fear ה׳. That means that we have to trust in ה׳’s instructions even when we don’t completely understand them. And we have to remember that He loves us; therefore, whatever He commands us is for the best. Have a wonderful שבת!