The Shabbos Table – Vayigash: Yosef Lets His Guard Down 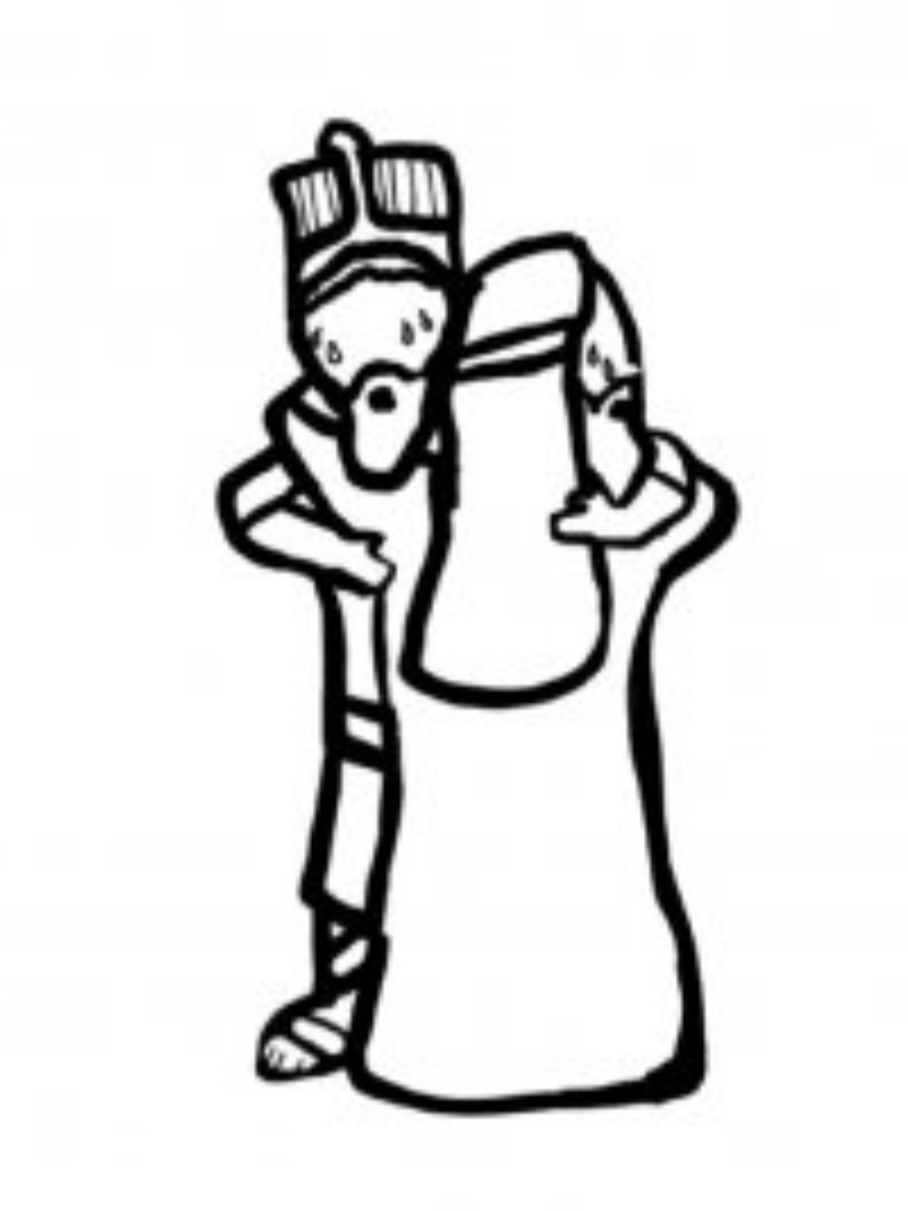 -It should also be a Z’chus for an Aliyah of the holy Neshamos of HaRav HaGa’on V’Sar HaTorah Shmaryahu Yosef Chaim Ben HaRav Yaakov Yisrael Kanievsky A”H, Dovid Avraham Ben Chiya Kehas—R’ Dovid Winiarz ZT”L and his Rebbetzin Miriam Yaffa Bas Yosef Dov, Miriam Liba Bas Aharon—Rebbetzin Weiss A”H, as well as the Neshamos of those whose lives were taken by terrorists (Hashem Yikom Damam), COVID-19, and the Meiron tragedy.

“Yosef Lets His Guard Down”

פַּרָשַׁת וַיִּגַּשׁ is the big moment when יוֹסֵף הַצַדִיק finally revealed himself to his brothers. But, before יוֹסֵף told his brothers who really was, he sent everyone else out of the room.

Some might say that this was a dangerous move. Think about it. יוֹסֵף just threatened to take בִּנְיָמִין as a slave. There were now 10 older brothers who were very angry with יוֹסֵף. Two of the brothers, שִׁמְעוֹן and לֵוִי, once destroyed an entire city. And now, the strongest brother, יְהוּדָה, was prepared to have a war with him.

Question: Why did יוֹסֵף send out his entire team of bodyguards and leave himself alone with his brothers?

Answer: יוֹסֵף knew that the moment his brothers would find out his true identity, they would feel so ashamed and embarrassed for what they had done to him so many years ago. יוֹסֵף used to speak לָשׁוֹן הָרַע about his brothers. But now, he was so careful not to make that mistake again.

And even though it was risky, the חַכָמִים teach that it is more appropriate for one to be thrown into a fire instead of embarrassing another person. (Maybe that is because embarrassing a person is like killing them.)

Even though it is not our job to put ourselves in danger, we can learn from יוֹסֵף how careful we have to be, not to say something that might embarrass someone else or hurt their feelings.

Have a wonderful שבת!

Here are the Divrei Torah from Vayeishev and Mikeitz which I could not send out as I was in Aninus/Shiva.

“Father in the Window”

פַּרָשַׁת וַיֵּשֶׁב tells the story of יוֹסֵף הַצַדִיק and the difficult life he lived after his brothers sold him as a slave.

The most difficult test for יוֹסֵף was when his master פּוֹטִיפַר’s beautiful wife wanted to marry him. יוֹסֵף knew that it was against Hashem’s will for him to marry a married woman.

But, some חַכָמִים say that יוֹסֵף still really wanted to marry her… and that one day, he almost did. After almost a year of saying “no” to פּוֹטִיפַר’s wife, his יֵצֶר הָרָע started to win the fight. He was about to say “yes” to her until, all of a sudden, he saw a vision of his father יַעַקֹב in the window. When he saw יַעַקֹב’s face, he ran away from her. At the last moment, יוֹסֵף defeated his יֵצֶר הָרָע.

Question: How did the image of יַעַקֹב אָבִינוּ help יוֹסֵף beat his יֵצֶר הָרָע? Of course, יַעַקֹב was not actually peeking through the window. He wasn’t even in Egypt! It was all in יוֹסֵף’s imagination. How did it help?

Answer: Even though יוֹסֵף knew that יַעַקֹב wasn’t really watching, יוֹסֵף still imagined what he would do if his father was watching. If יַעַקֹב knew that he was about to do an עֲבֵרָה, would he be proud or disappointed? יוֹסֵף didn’t care that his father wasn’t really watching. He just wanted to do the right thing. And by remembering his father and the lessons he taught him, יוֹסֵף was strong enough to say “no” to his יֵצֶר הָרָע.

Before we do anything in life, we should ask ourselves: Would this make my parents proud of me or disappointed in me? If they were watching, what would they say? Of course, we can’t forget that Hashem is also watching. Let’s make Him and our parents proud! Have a wonderful שבת!

פַּרָשַׁת מִקֵּץ is when יוֹסֵף הַצַדִיק finally receives respect and glory. After being kidnapped, sold as a slave, and being stuck in prison for an embarrassing crime which he didn’t even do, יוֹסֵף was about to be honored in front of the entire kingdom of Egypt.

When no one else could explain the meaning of Pharaoh’s dreams, it was יוֹסֵף’s time to shine. Pharaoh was so impressed by יוֹסֵף that he made him the second to the king!

Question: How did יוֹסֵף become so successful? Why did יוֹסֵף have to suffer for so long before becoming a powerful king?

Answer: The answer is in יוֹסֵף’s words. When Pharaoh asked him if he could interpret dreams, Yosef answered: “It is not me! Hashem will answer Pharaoh’s welfare.”
יוֹסֵף only became successful when he took no credit for his success! Instead of being arrogant, he gave all of the credit to Hashem!

That is why ה׳ first made יוֹסֵף a slave and then a shamed prisoner before making him successful. Once יוֹסֵף was humbled, he learned to put his faith only in Hashem.

Many people think that Chanukah celebrates the power of the Maccabees. This is a mistake. Yes, we should be proud of the effort and bravery of the Maccabees. But, יוֹסֵף reminds us that the credit for all of our success goes to ה׳! Have a wonderful שבת, a חודש טוב, and a חנוכה שמח!