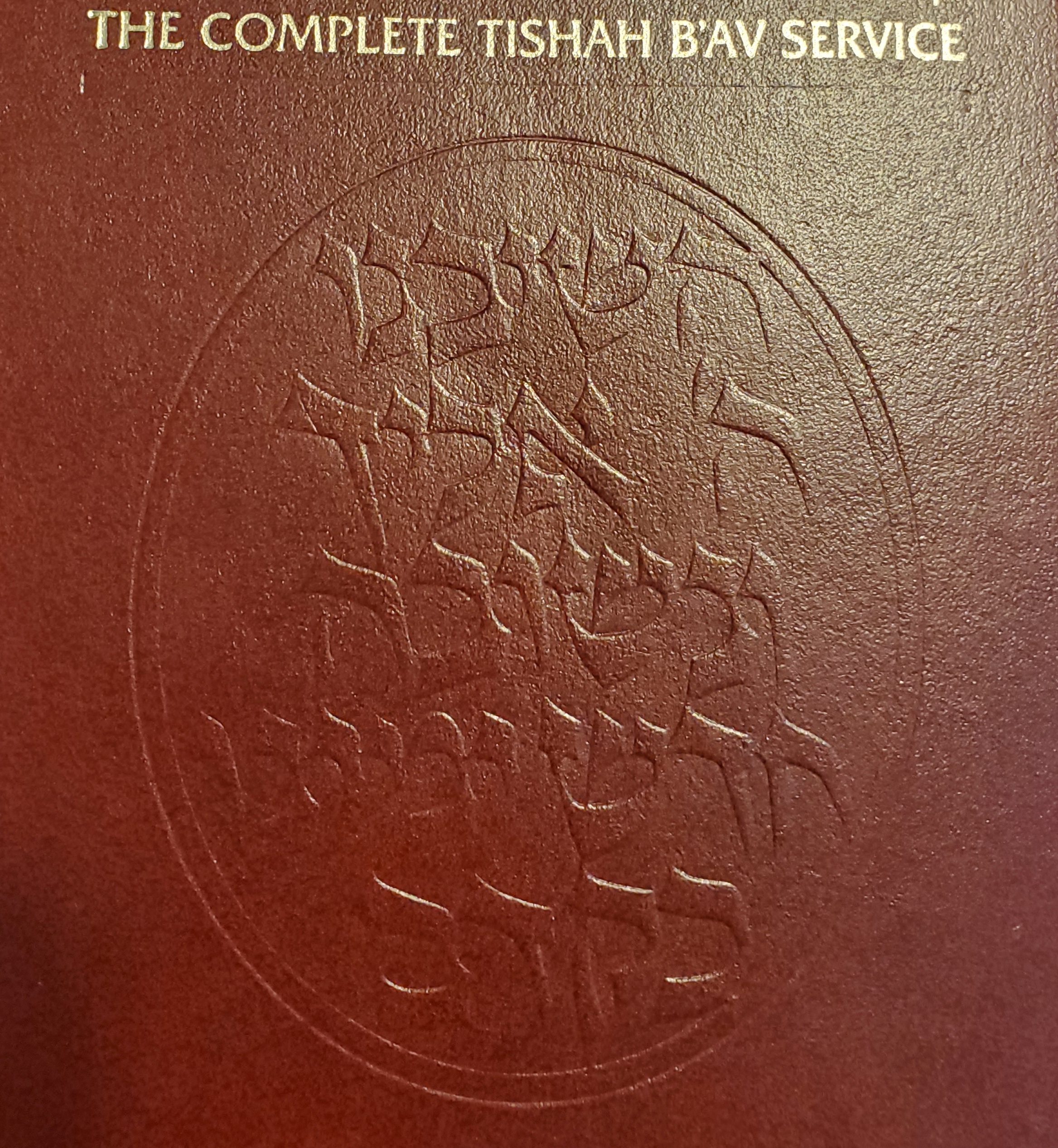 “Too Early for Teshuvah?”

However, Moshe Rabbeinu does not merely recount the story of the Miraglim, but he also reviews the story of the subsequent tragedy of the Ma’pilim. After Hashem condemned the generation to exile and wandering, there was a seemingly remorseful group of people who confessed their sin and, with religious fervor and conviction, made a one hundred eighty degree turn and began to march towards Hashem’s Promised Land in attempt to correct their sin. Despite this seemingly valiant effort, they were stopped dead in their tracks by Amaleik and Emori who annihilated them in an instant.

The question is why their immediate Teshuvah was not accepted favorably. They seemed to have followed all of the steps of Teshuvah. In both versions of the story, they confessed their sin [Bamidbar 14:40, Devarim 1:41]. They were literally in midst of reversing their course. They returned to the path that Hashem had wanted them on all along. What else could Hashem have possibly wanted of them at that point? Why were they so flatly rejected?

The answer to this question is so crucial for understanding the true and often misunderstood Avodah of Tish’ah B’Av. The Torah does not state that Hashem rejected the Teshuvah or that it was too late for Teshuvah. If our Teshuvah is genuine, He never rejects it, and so long as we’re alive, of course, it is never too late. In fact, if they had done Teshuvah any earlier, there would practically have been no sin in the first place! The simple problem though was that due to the impact of their sin, a decree had been issued against them which included a withdrawal of Divine protection. Yes, they were doing Teshuvah, but Hashem was not in their midst. No, their Teshuvah was not too late. But, in a certain sense, their Teshuvah was almost “too early.” Now, what does that mean?

It does not mean that there is ever a moment that is truly inappropriate for genuine Teshuvah, but it means that the full process of Teshuvah does take time. Teshuvah as a knee-jerk response to punishment does not provide a quick fix. In fact, saying “I’m sorry” as a response to verdict almost never shields one from the natural consequences of one’s actions. Granted, the basic steps of Teshuvah can sometimes repair the damage caused by one’s sin, but Teshuvah without doing the time to feel broken over the impact of one’s sin does not in fact mend what is broken in the relationship.

In this vein as well, Tish’ah B’Av is also not exactly the time to just wake up and START yearning for the Geulah and the coming of the Moshiach. It’s not the time to say, “Now, Hashem, I’m ready.” That’s almost as brazen as saying, “Nevermind. I’m sorry. Don’t punish me. I won’t do it again.” Yearning for redemption could not just be the knee-jerk reaction to the unpleasant alternative that is exile. We’re supposed to pine for it and make real, desperate strides towards this goal every single day, regardless of the conditions of exile. Tish’ah B’Av is the time where we have to digest the reality that, yet again, we missed the mark; we’re not there. It’s the time where we reflect on how we very possibly we didn’t actually want it enough until now. You want to gauge proper yearning for Geulah? Let’s see how much we want it on Simchas Torah or Purim. Let’s see how much we want it when our preferred political party is in power. In the meantime, Tish’ah B’Av is the time where we have to face the fact that, as per our routine, we accept exile as the status quo every time until Hashem shakes us up and shows us an unpleasant alternative.

It could be that in this vein as well, we pray in Eichah, “Hashiveinu Hashem Eilecha V’Nashuvah” [Eichah 5:21] which, if we read it carefully, is not a simple pledge of Teshuvah. Translated literally, it means: “Return us, Hashem, and we will return.” What kind of Chutzpah is that? We sinned! Since when is it Hashem’s job to schlep us back in Teshuvah?

The answer is that, indeed, right now, Hashem has distanced Himself from us and us from Him. It means that we can do Teshuvah all day long, but as long as He remains at that distance from us, we will remain at that distance from Him. It means that maybe, right now, our Teshuvah alone won’t be sufficient. This is the consequence of our sin that we need to live with until that reality changes. We might be “ready” now, but who said everything has been fixed? Who said that we can now summon Divine protection and redemption at our whim? Hashem wanted it all along, but now, all of a sudden, we’re ready to start following His Ratzon? Perhaps, it’s never too late to reverse our course, but until Hashem returns us, we live with with that distance. That might take time. Tish’ah B’Av is that time. We’ll meet back with Hashem afterwards and see how we’re doing, how much we still mean it. Hopefully, we shouldn’t need to do any more “time.” But, so long as there remains this window of “time,” we have to reflect, not just on the conditions of exile, but on the reality of exile, the distance between us and Hashem. If we’re genuine, we will use the “time” wisely, and then, we can leave the ball in Hashem’s court. “Hashiveinu Hashem Eilecha V’Nashuvah…”

May we all be Zocheh to genuinely yearn for the Geulah with Hashem, so that He will return us as we return to Him with the coming of that Geulah and the arrival of Moshiach, Bimheirah BiYomeinu! Have a meaningful Shabbos Chazon and Tish’ah B’Av.
Yehoshua Shmuel Eisenberg