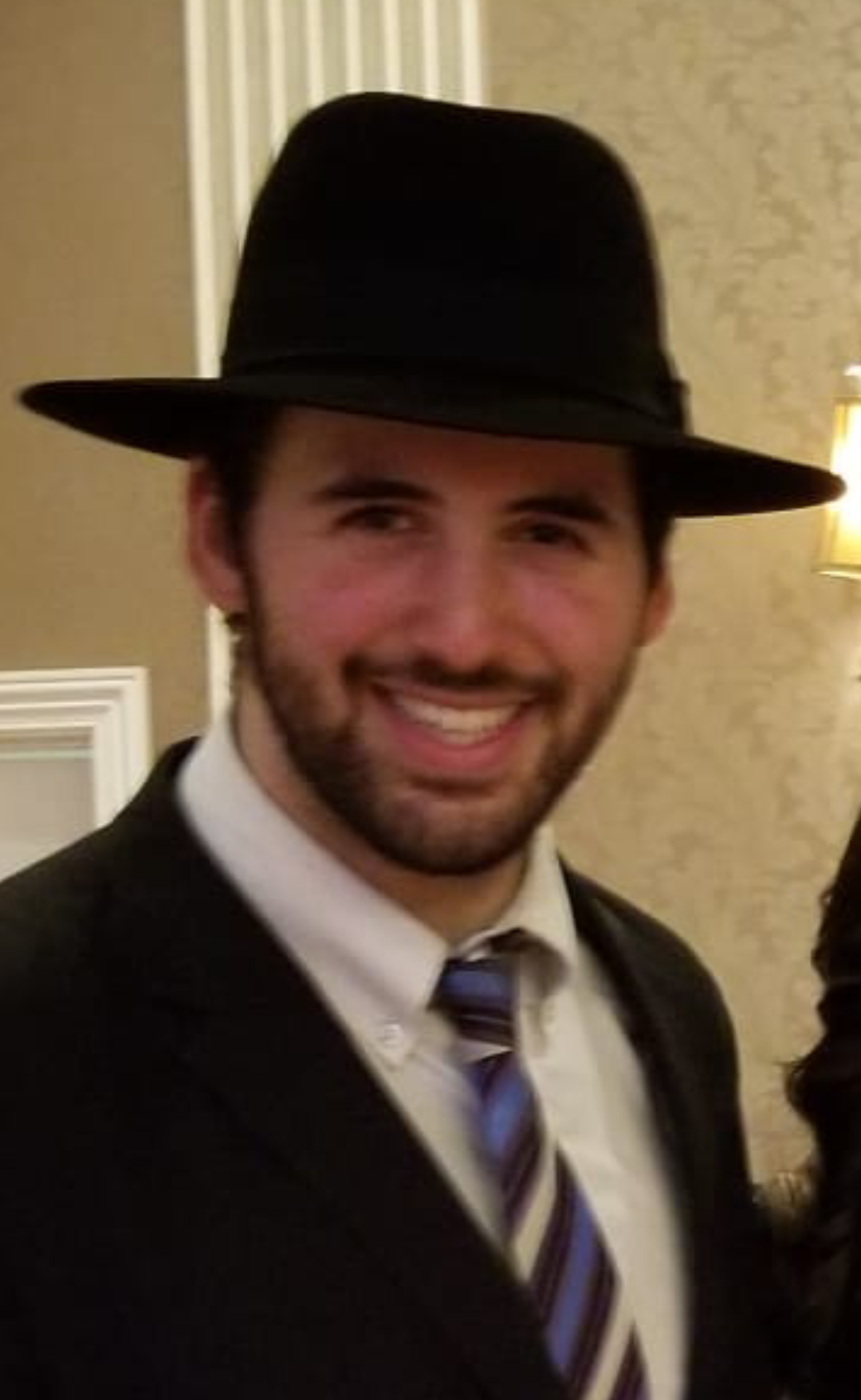 This week, instead of sharing one of my elaborate essays of Chiddushim on the Sidrah, I just decided now, at the bedside, to compose some shorter, apropos thoughts to be dedicated to the Refuah Shileimah of my incredibly strong, inspirational, brilliant, and hilarious younger brother, Menachem Mendel Shlomo Ben Chaya Rochel. Our Parsha HaShevuah, Parshas Vayeira will be the backdrop.

My older brother, R’ Daniel Eisenberg, pointed out that Parshas Vayeira is actually the headquarters and source for the Mitzvah of Bikur Cholim, visiting of the sick. What is fascinating about this Mitzvah is that this Mitzvah is among a select few which was not related through a straightforward command, but which Hashem has taught us literally by example when he visited Avraham Avinu following his Bris Milah.1

Thus, Chazal teach us that one who performs Bikur Cholim actually fulfills one of the greatest and most fundamental Mitzvos to our existence, that of “Acharei Elokim Teileichu…U’Vo Sidbakun”-“After G-d shall you walk…and to Him shall you cleave”2—in other words, emulation of G-d.

Apparently, done properly, the performance of this Mitzvah can actually enable one to imitate, cleave to and become one with Hashem Himself. The question is how exactly to do this Mitzvah properly in such a way that one accomplishes this lofty feat.

Perhaps to answer this question, we need to answer another question, namely, why it was that this Mitzvah is among those which G-d felt the need to teach by example instead of commanding it outright.

The answer might vary depending on the patient and his or her needs. That each patient is different alone requires one to seriously think about how it is one is to perform this Mitzvah properly. Indeed, that is because Bikur Cholim does not merely mean visiting a person in the hospital, but it means meeting the specialized needs of the ill individual. To simply visit is easy, but Bikur Cholim is a most delicate art which requires tact and utmost sensitivity. For this reason, many wonder how they are supposed to address the Choleh or Cholah in question. What is one supposed to say to the sick person? Often more importantly, what is one not supposed to say? How should one speak to the individual? Should one speak at all?

These questions bring us back to Parshas Vayeira. Reb Shlomo Carlebach, whose Yorseit was today—and after whom Mendy was named, points out that when Hashem visited Avraham, He did not say a single word. He merely “appeared” and that was sufficient. In that vein, Reb Shlomo explains that if the relationship is real, no words are actually necessary. Thus, the Mitzvah of Bikur Cholim can be fulfilled even without any words—just a demonstration that one is there for the other. In fact, that is often the greatest way to fulfill this Mitzvah. But again, it depends on the individual. Anticipating the needs of the individual is the way to follow the way of Hashem.

Mendy has a knack for anticipating the precise wants and needs of others. He knows people very well. Often, he uses this skill to get perfectly on people’s nerves to the point that they cannot help but enjoy his annoying antics. I don’t say this merely as an older brother, but as an observer.

But, more importantly, Mendy uses this skill regularly to connect to others—whether his family members, his peers, his students, or even complete strangers—and provide for them exactly what they need. He figures out what to do, what not to do, what to say, and what not to say. He is Daveik to Hashem, an incredible Zechus. Many people trust him with their lives—now, he is trusting us with his.

Parshas Vayeira is also the headquarters for one of the greatest of tests, watching the life of a loved one hang in a place of uncertainty. At the Akeidah, Hashem demonstrated how at the last moment, He can issue a command that reverses the seemingly evil decree in the nick of time. It is on us to emulate Hashem, anticipate the needs of our brother, and summon Hashem’s ultimate mercy, returning the gift that Mendy gives so many others.